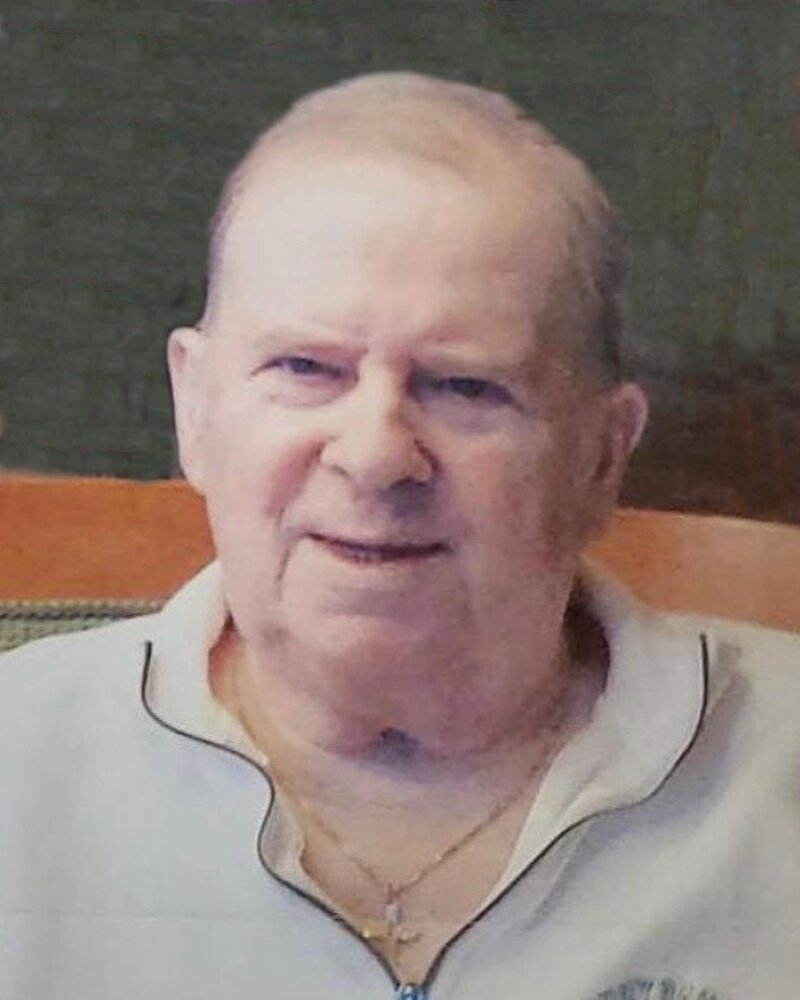 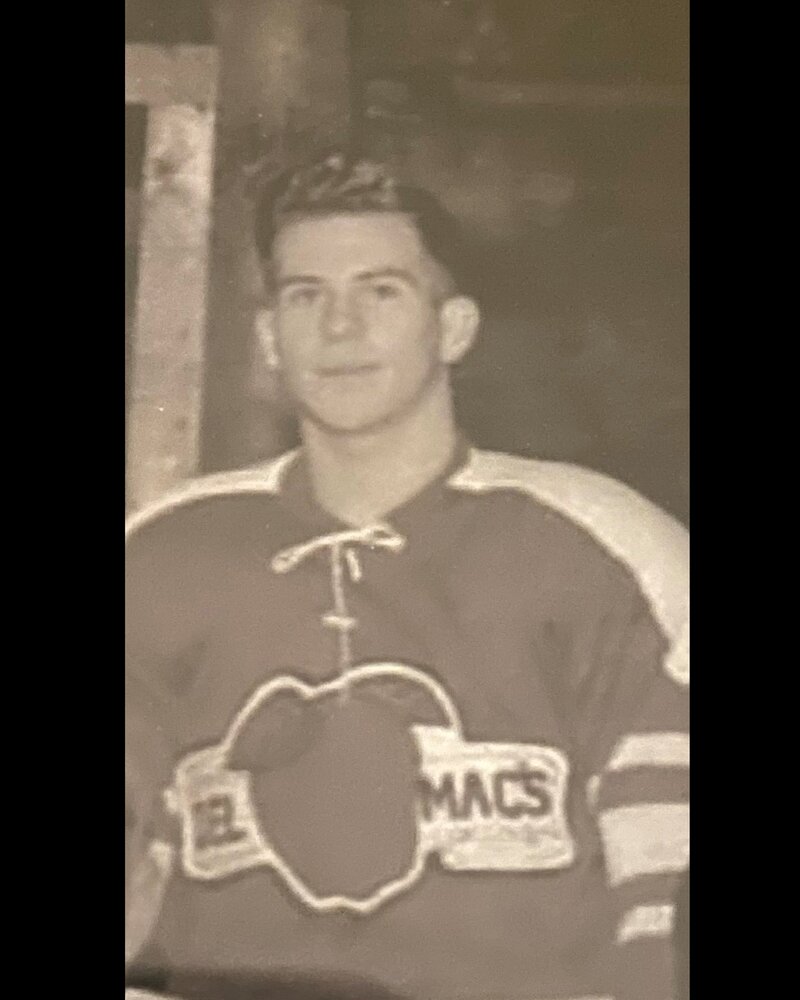 Please share a memory of Karl to include in a keepsake book for family and friends.
View Tribute Book

Karl George Bernhard Sterzer, of Prince Albert, SK, passed away on October 26, 2022 at the age of 85 years.

Karl was born in The Pas Manitoba to Karl Frederick Wilhelm Sterzer and Gladys Ruth (nee Iverson) Sterzer on May 8, 1937.

He attended a 1-room schoolhouse near Leask, SK then finished to grade 13 in Creston, BC.  His father was a Lutheran Pastor so they moved a few times over the years.

Karl went on to study at the University of Saskatchewan.  He was one of the first 7 students to graduate from the U of S Physical Education program.  He was active in sports, earning awards for his excellence.  He joined the badminton team and won his weight category in wrestling.  He also played hockey for years.  He excelled in racquet sports and could often be found at the Calgary Tennis Club enjoying a game amongst friends.

Karl went on to earn his Bachelor of Education Degree from University of Alberta in Edmonton and a Master’s Degree in Psychology from the University of Calgary some time later.

His career started and finished, in retirement, as a junior high school teacher and counsellor for the Calgary School Board.  His teaching years were predominately spent at David Thompson Junior High School in Calgary.  He loved working with the teens and making a difference in their young lives.

In the summer when school was out, Karl worked for the department of highways and did some lifeguarding.  His children reaped the benefits of Dad’s workplace, Happy Valley, a small theme park on the outskirts of Calgary.  They swam, enjoyed rides, and played their summers away.

Let’s backtrack a bit.  Karl married Dee in 1964 and has a daughter Liana and a son Karl from this union.  They ended up divorcing and he never remarried. Family life was always exciting with Dad as he was always setting up fun obstacle courses and games to play outdoors, or cards and games around the table.  “Auntie I Over” was a blast, and another that was played often was “Kick the Can”.

One memorable summer a few of us travelled in Dad’s Chevy van down the California Coastline, beaching and fishing for crabs.  His bearded look at the time caused us to have to endure a very thorough search at the border, as I recall.

Dad had a very creative side to him, especially when it came to writing songs and poetry.  He wrote and recorded a song for a beloved cousin, Georgie, who passed away far too young.  A truly beautiful homage.

Karl always had time for you.  He was a much-loved father, son, brother, uncle, and mentor.  He became a father-figure to others beyond his family.  He gave freely of his advice, and his sense of humour was always there to lighten the mood.  Often an outing or visit would take place over a meal, Vlasis Pizza, Peter’s burgers and chocolate cheesecake being favourites.  Always dad’s treat.  His generosity was unsurpassed.

I remember the teen years, when Dad would take us out to concerts or movies, or to play badminton.  You were always allowed to bring a friend or two.  He kept us so busy that it was really hard to get into trouble! (we still managed too).  I’m sure this was his plan all along.

Karl G.B. Sterzer is survived by his daughter Liana Leigh Sterzer (Wayne) of Tisdale, SK and family Ariesa, Makenzie, Demitrius, Xavier, and Mercedes; his son Karl Andrew Graham Sterzer (Francine) of Canal Flats, BC and family Sierra, Aspen, and Mapston; his brother Kenneth James Sterzer of Calgary, AB; his nephew Craig Sterzer of Windermere, BC and his family Kennedy and Caige; his nephew Kevin Sterzer of Edmonton, AB and his family Makayla and Taylor; his niece Laurel Sterzer of Calgary, AB and her family Jasmine and Jade.

He is preceded in death by his parents, Karl Frederick Wilhelm and Gladys Ruth Sterzer.

Sincere gratitude to The Good Shepherd Villa staff for their compassionate care throughout the last 8 years of his life.  He was comfortable, felt at home, and was well-loved and cared for.  He leaves friends behind and will be missed.

“he is forever in our hearts.”

A gathering in celebration of Karl’s life will be held at a later date.

Share Your Memory of
Karl
Upload Your Memory View All Memories
Be the first to upload a memory!
Share A Memory