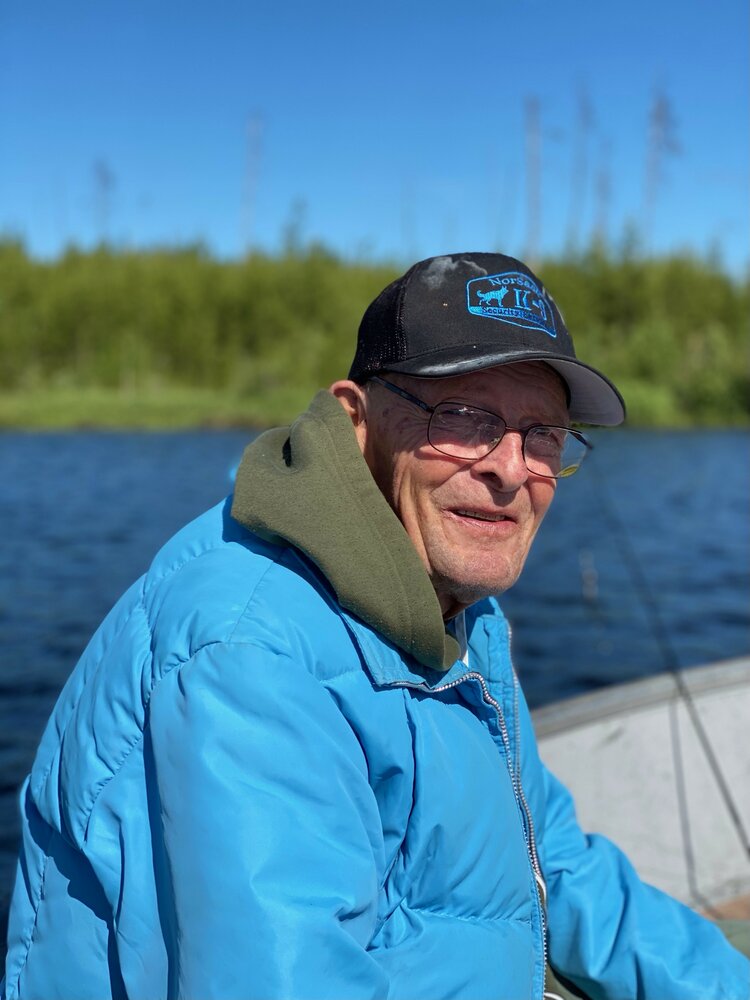 Please share a memory of Dennis to include in a keepsake book for family and friends.
View Tribute Book

It is with great sadness that we announce the sudden passing of David “Dennis” Dyck. He was born to the late Peter N and Esther Dyck on January 26, 1945. He is survived by his wife of 59 years Charlotte “Ann”; his daughter Melanie (Adam) Janzen; his son Marcus (Beatrice) Dyck; his grandchildren Richard (Jessica) Janzen, Dalton (Monique) Cook, Tanner (Kelsey) Cook, Joel Sanderson, Tianna Cook, Kaylee Janzen and Julie Charles; his great grandchildren Chase, Chance and Kaecee Cook, Rayelle, Lincoln, and Paxton Cook. He will be lovingly remembered by his brothers and sisters Delores (John) Fehr, Irene Harelkin (Noel), Joanne (Jim) Hoeft, Ken (Bev) Dyck, Glen Dyck and Barb (Mike) Froese and many nieces and nephews, each one special.

He was predeceased by his parents Peter and Esther Dyck, his son Warren, sister Ruth Forsberg, and brothers-in-law Norm Forsberg and Harvey Harelkin.

Funeral Service will be held at 2:00pm on Saturday, January 21, 2023 at the Church of the Nazarene, 28- 18th Street East, Prince Albert, SK. Memorial donations may be directed to Bethania Lutheran Cemetery or the Salvation Army.  Family and friends wishing to send online condolences are welcome to visit www.beaulacfuneralhome.com. Arrangements have been entrusted to the care of Beau “Lac” Funeral Home and Crematorium, Marianne Turcotte, Funeral Director, Prince Albert, SK 306-763-3322.

To send flowers to the family or plant a tree in memory of Dennis Dyck, please visit Tribute Store
Saturday
21
January

Look inside to read what others have shared
Family and friends are coming together online to create a special keepsake. Every memory left on the online obituary will be automatically included in this book.
View Tribute Book
Share Your Memory of
Dennis
Upload Your Memory View All Memories
Be the first to upload a memory!
Share A Memory
Send Flowers